Saturday saw the first of the local “classics”. The Tour of ‘Ards is well known as one of the fastest of the Ulster Classics with some new hills now thrown in down at Portaferry for good measure.

North Down put in a strong team any of whom could take the trophy. Both Matty Blayney and Stuart Henry have been showing some good form recently no doubt hoping to put in some quality miles prior to our own North Down GP.

It was a fast moving group all the way to Portaferry with speeds too high for anyone to escape off the front. It wasn’t until the Loughdoo Circuit that a group of four riders managed to get away.

Alistair Macauley, Gary Cranston, Brian McCrystal and popular local businessman James McMaster worked hard together over the two loops of the hill then pushed hard up the Peninsula holding a slender lead over a hard charging bunch. Cranston had a dig coming out of Kircubben on a climb well known to many a tired North Down rider suffering on a Saturday run. It came to nought however and the four riders’ gap dropped down to a slender ten seconds with the finish line outside Newtownards Flying Club coming into sight. The four riders slowed down for a tense game of cat and mouse seeing who would crack first. McMaster felt it was time to light the blue touch paper, select the twelve sprocket, and starting a long way out drove hard it all the way to the line. A well-deserved win for McMaster after finishing runner up on previous occasions was his just reward for such a bold sprint. This win was well received by the home crowd as it’s always good to see a local rider take the spoils. A well-known rider on our own club rides James has ridden prestigious races such as The Ras, The Shay Elliot and represented Ulster in the past. Well done James!

Our lads didn’t make it easy for McMaster though with Matty, Stuart and Connor all working to bring the break back. Unfortunately on this occasion they didn’t have the strength to pull it off but it will give a lot of riders good confidence and some speed in their legs for this weekend’s North Down GP. 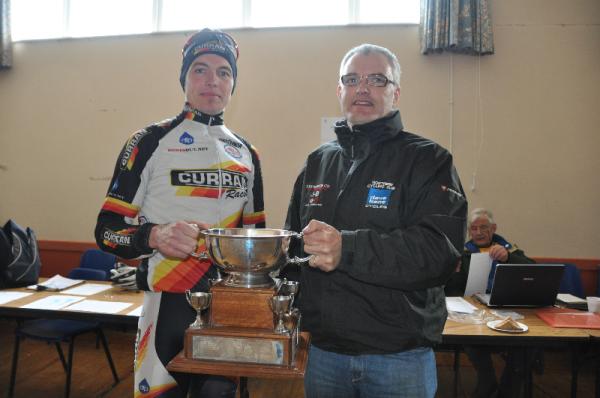 Wed night was the first of our club midweek cycling events and, as ever, opened with the one kilometre time trial. One run out and one run back with the times combined. It was Martin Piper’s first event as our new Competition Secretary and it was good to note that he has inherited Eric’s ability to conjure up good weather against the odds. As ever there was a great turnout and it was fantastic to see a lot of new members Turing up to test their legs for an early season lung buster.

Matty Blayney opened his 2013 Time Trial account as he finished it last year with Michael McMullan a few seconds behind. Duane McCreadie, ex-killermeter champion, showed that his training over the winter had been to good effect closing out the top three.

Many thanks to Martin and his team of marshals for making our popular club series possible. 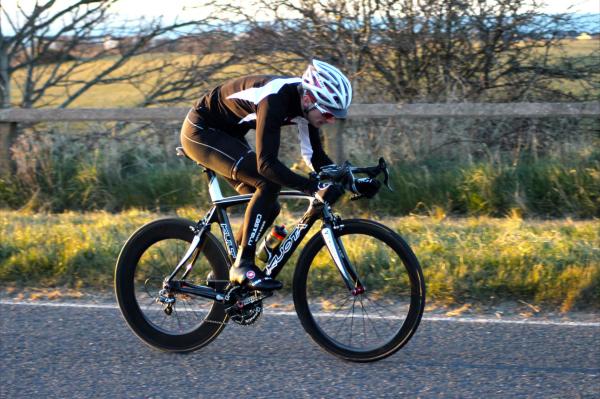 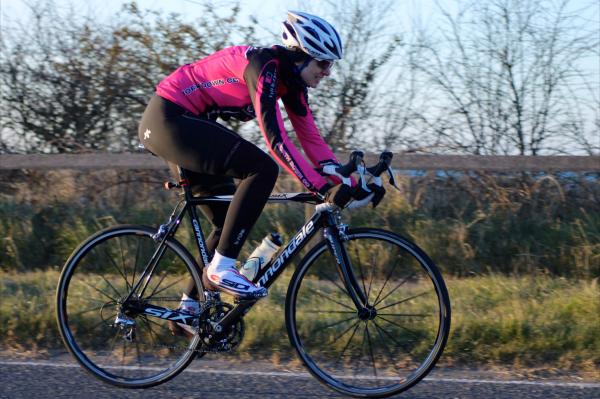