One should only run when being chased and swim only to prevent drowning. Seems simple enough though we have a few members in North Down who not only flaunt this simple logic but have turned it into one of greatest sporting achievement of the club this year.

Many of you may have watched some of the event in question – The World Triathon Championships, held in the nation’s capital. Watched with amazement from your armchair while Brownlee and Gomez fought it out over the final metres for gold, both men battling it out by the slimmest of margins. What you may not know however is that, we at North Down, had three athletes competing in the very same event. On Sunday 15th September of this year more than 1000 triathletes descended upon London to contest the World Championships. From North Down we sent Dougie Ruddock, Les Wilkinson and Louise Tognieri. Unfortunately Gary Swenarton missed out having broken his collarbone one week previous. Triathlete fans will know that Gary recently competed in the Championships in New Zealand finishing as highest placed national athlete in his category so who knows what he could have achieved on home soil? 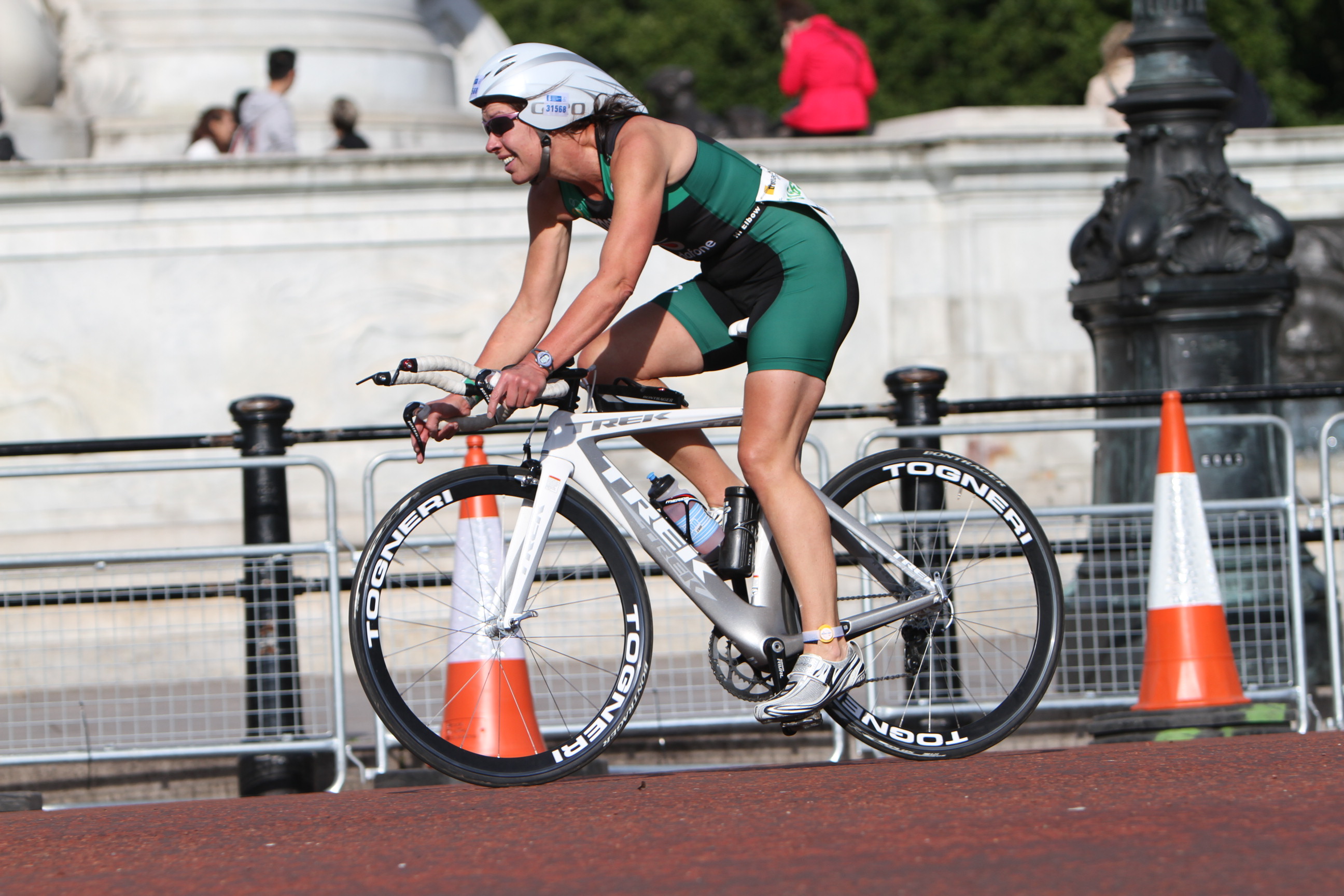 It was an early start for our team lining up at the start line at 5:00am. To those unfamiliar with the discipline the swim is the first event followed by the bike ride with a run into the finish. On the day the swim had to cut short due to the cold temperatures though the bike ride and run ran as normal. Out of the water then and onto the bikes our team raced round the Capital’s roads passing all the major landmarks. Pausing briefly to dismount, park the bike, put on trainers they then ran to Hyde Park, completing a 10km loop cheered all the way to the finish line by massive crowds.

All three athletes finished in impressive time with credit to them for putting in the gruelling training to achieve this standard representing themselves, their country and, of course, their club. Well done to all who took part from everyone at North Down. 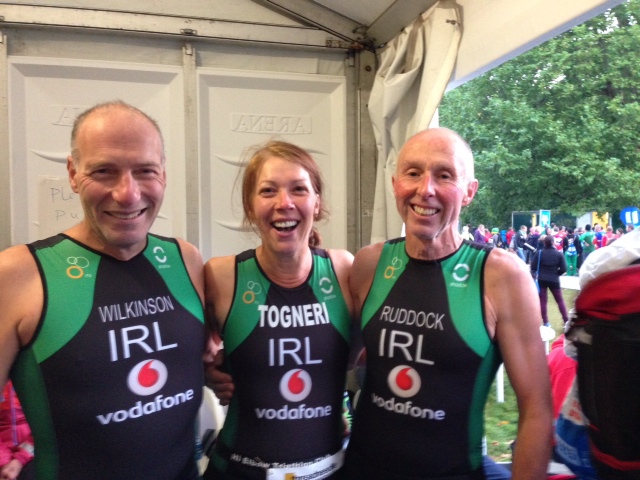