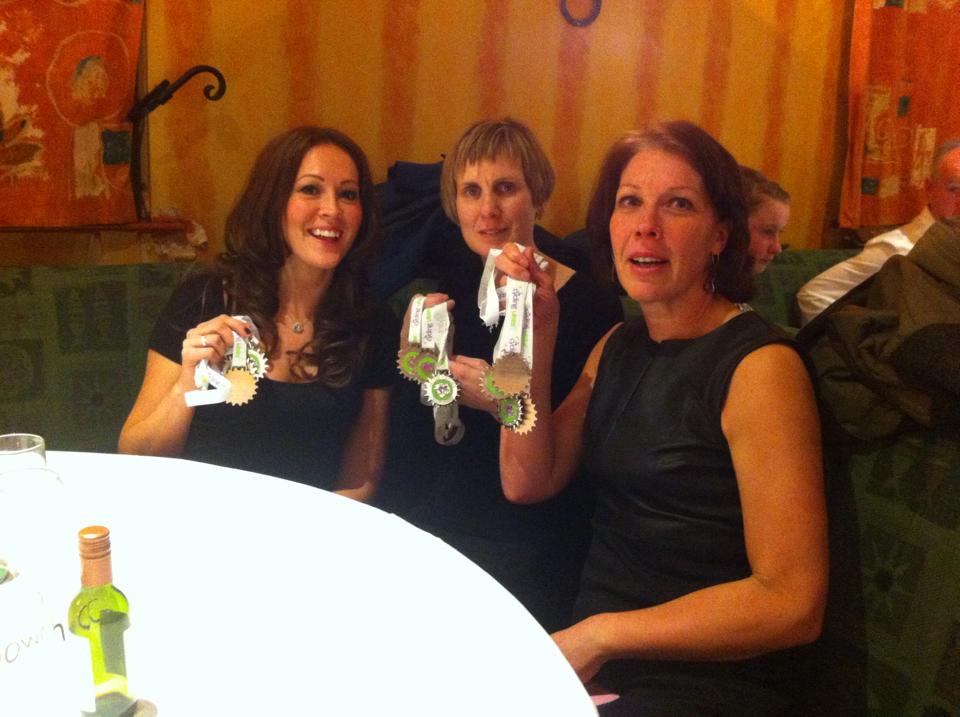 This year’s Cycling Ulster Awards night was at the Moyola Golf Club in Castledawson. Cyclists, young and old, from across Ulster showed up to pick up their medals and awards. There were over one hundred and sixty in attendance and members from North Down CC picked up their share of awards. 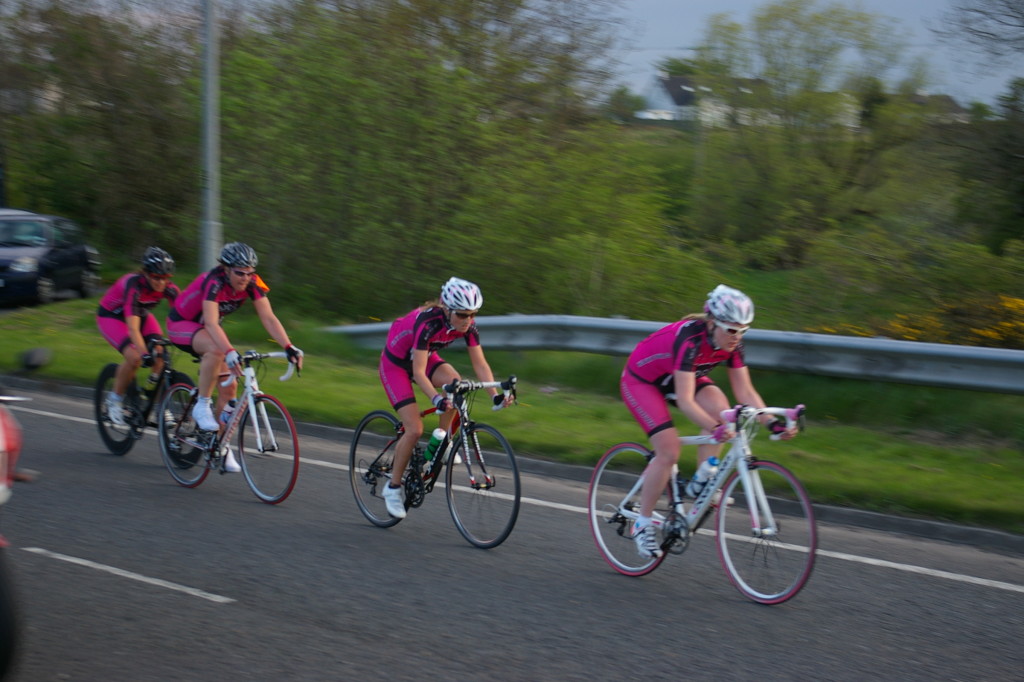 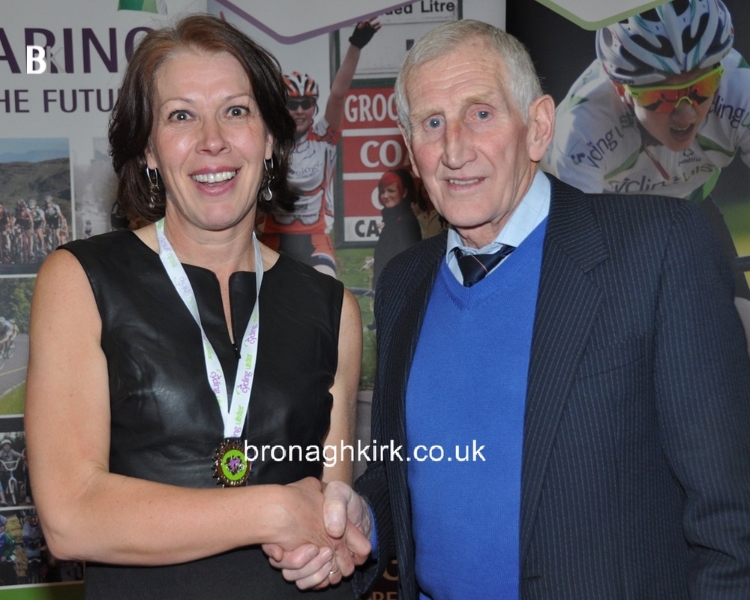 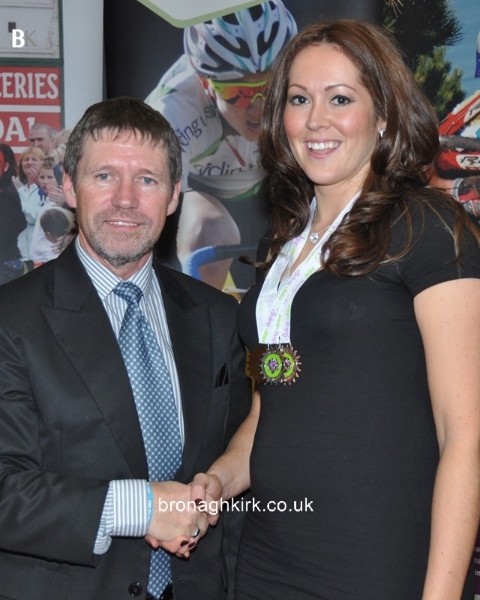 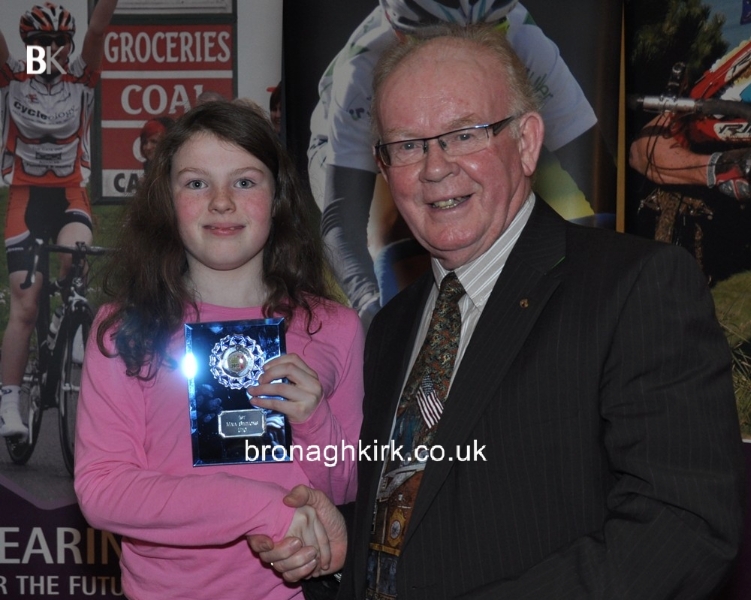 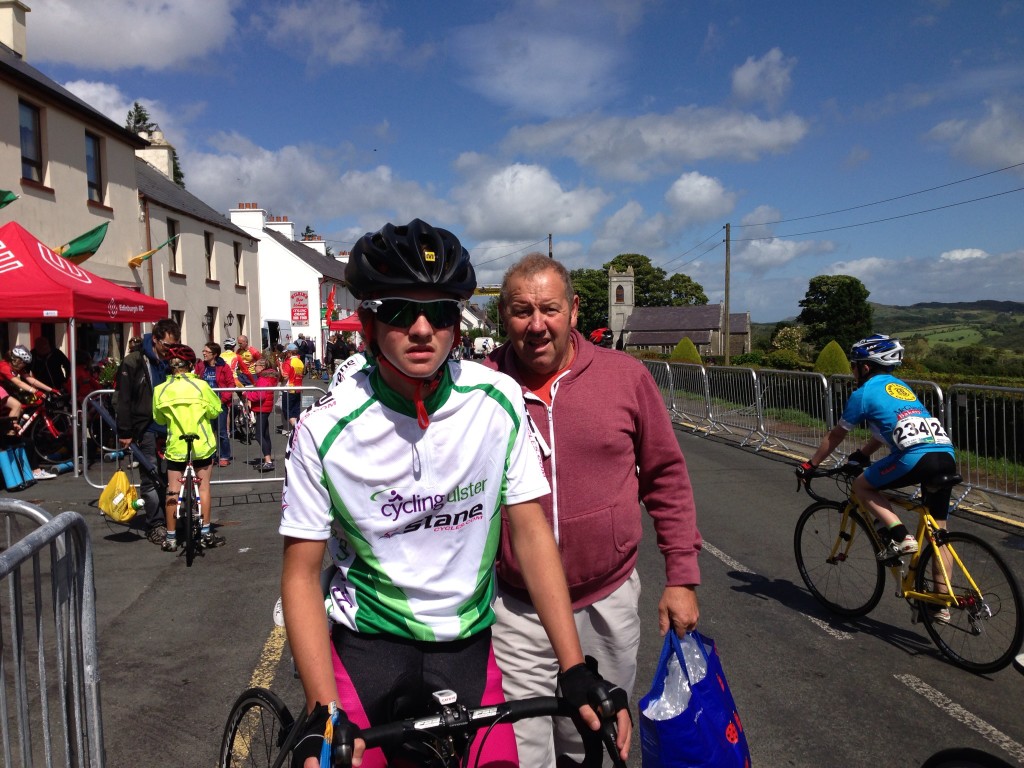 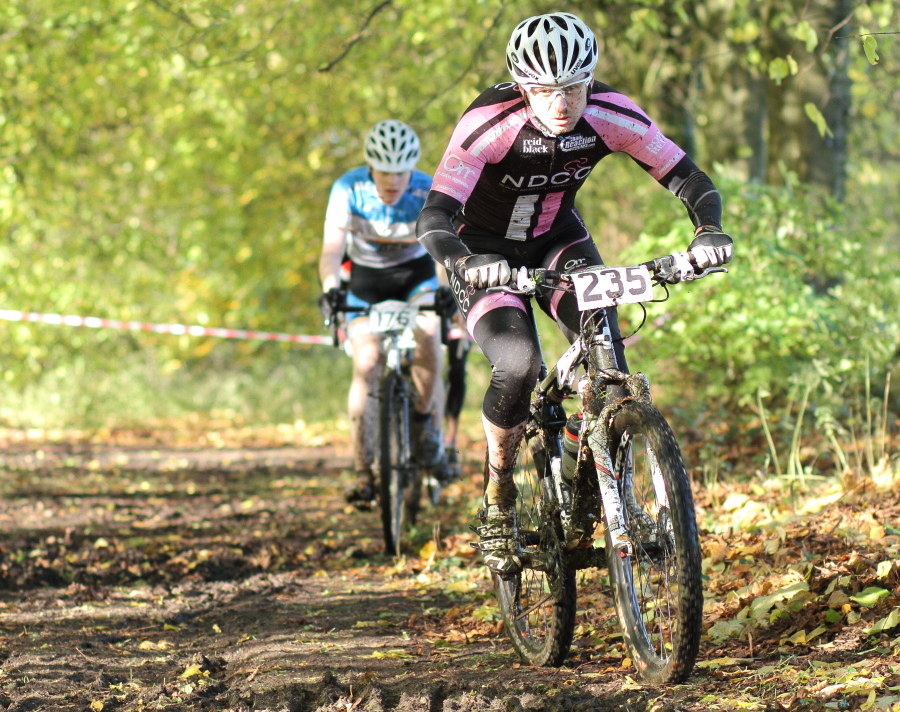 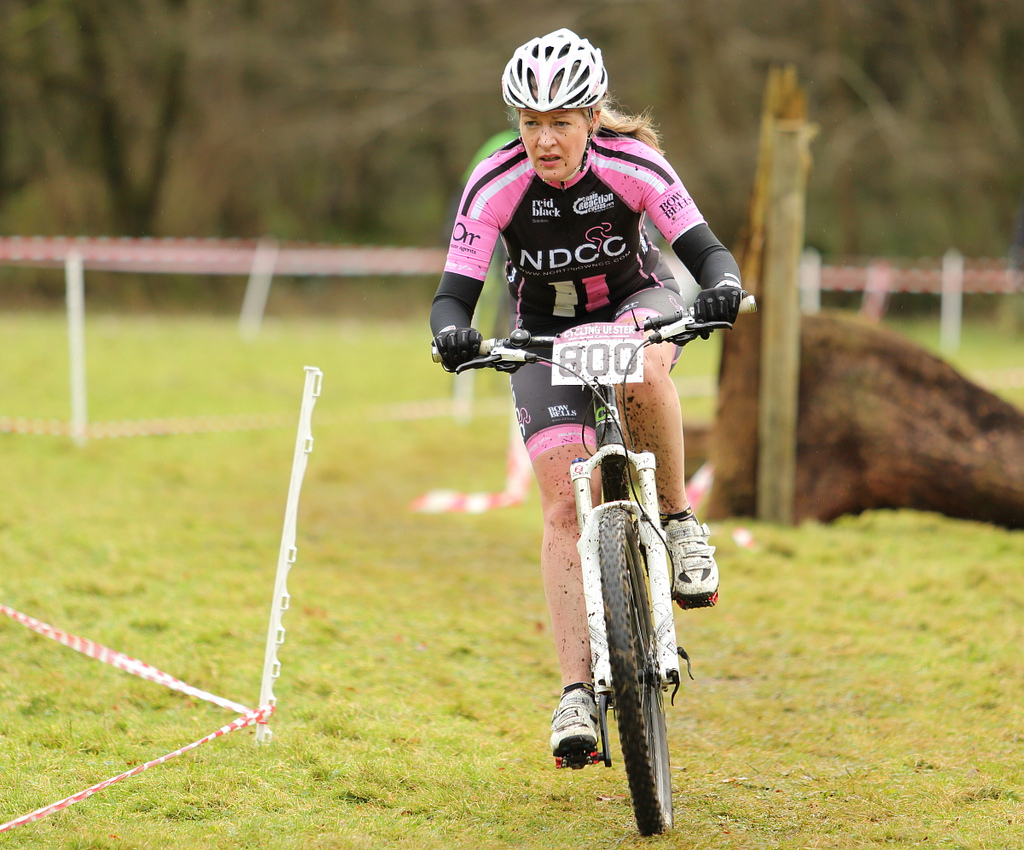 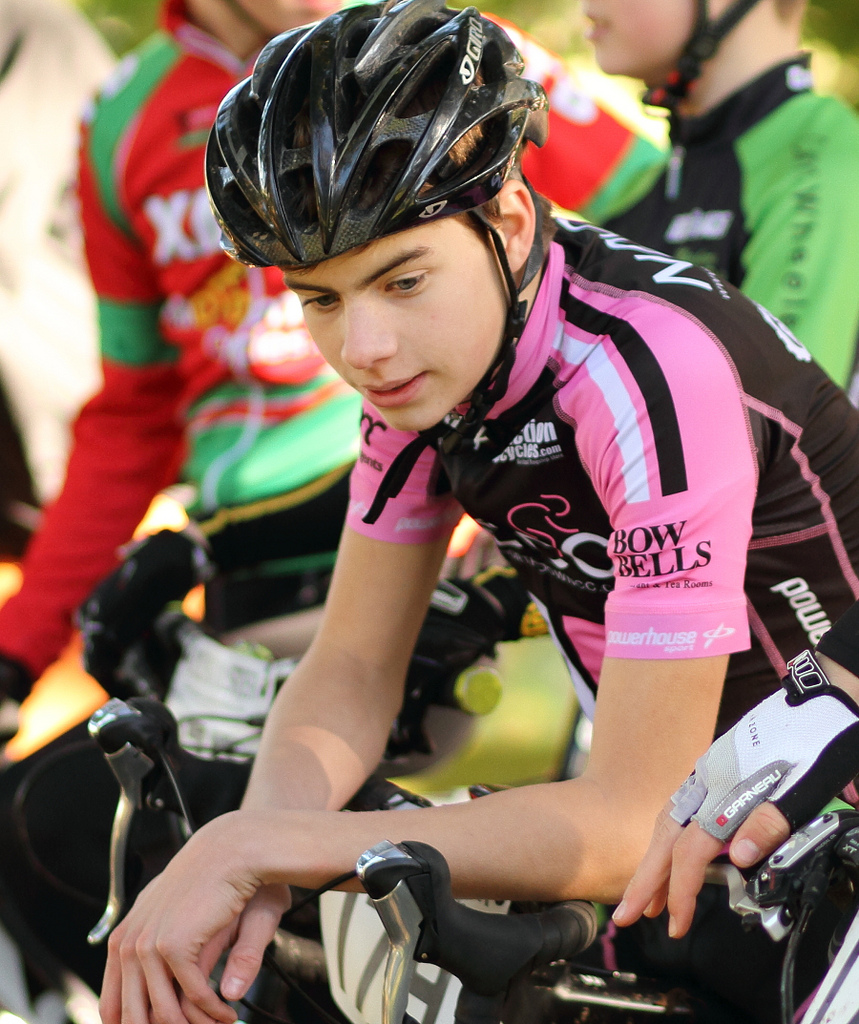 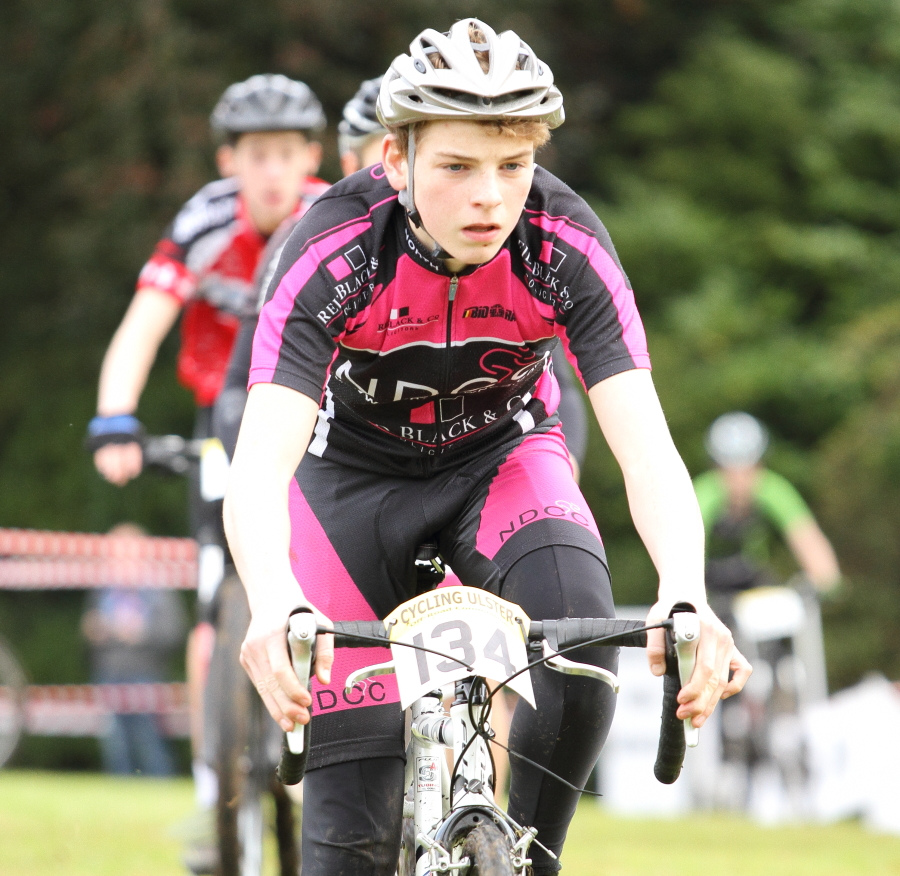 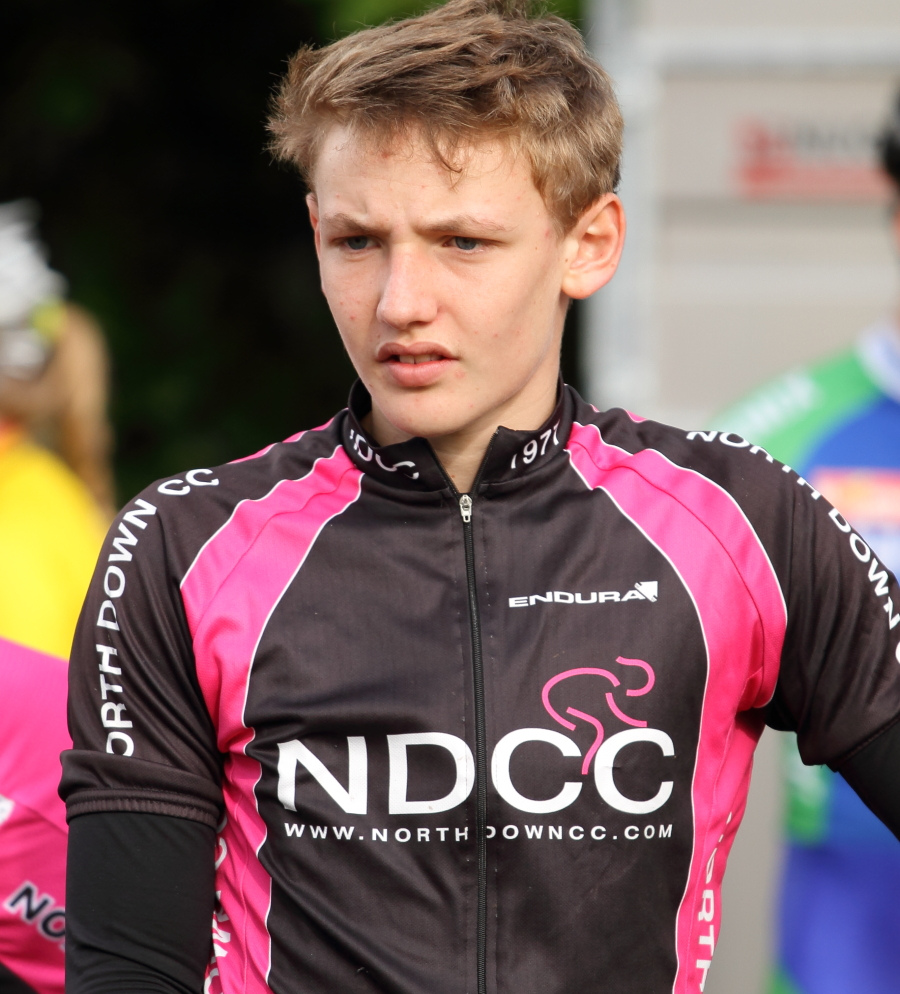 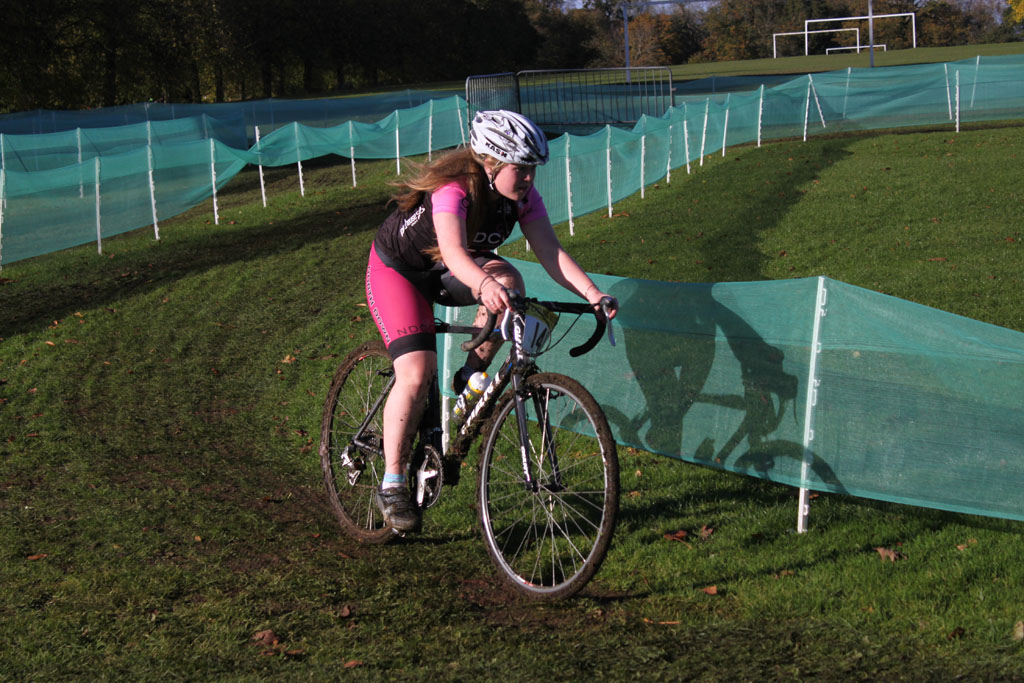 A massive congratulations to all of our medal winners and here’s to many more in 2014.