The latest member to the ever increasing club is Aimee Fuller, swelling our female membership to almost the fifty mark. Whilst the club has a broad cross section of people from all walks of life, I think it is fair to write that Aimee is our only professional snowboarder. Specifically Slope Style snowboarding. 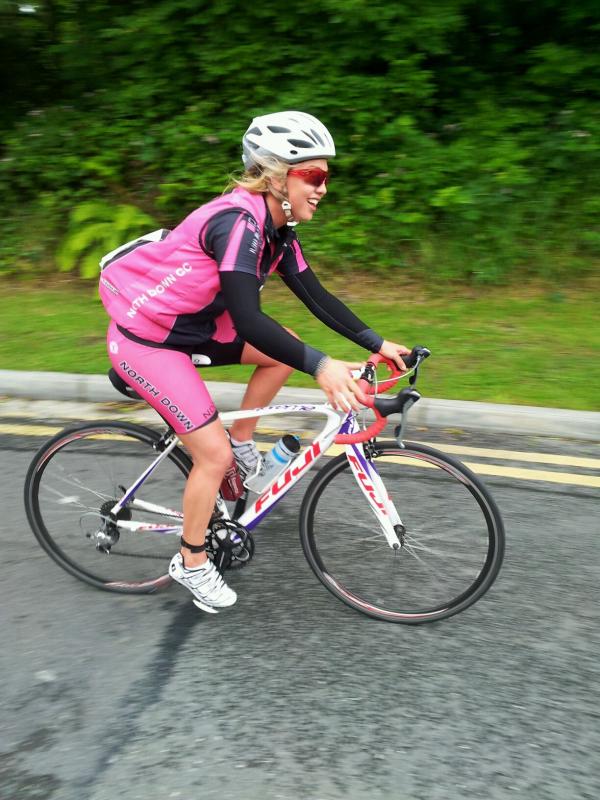 Currently living in Bangor, it was during her time in the States that Aimee was first spotted by a Roxy talent scout whilst on a summer boarding camp at the local glacier when she was aged just 15.

Within weeks of being spotted Aimee was training in Saas Fee, Switzerland with the junior Team GB, such was the enthusiasm of the team to get her on-board!

That was five years ago however, and since then Aimee’s career has grown meteorically. With support from Roxy plus secondary sponsors such as Vans, Bliss and The Snowboard Asylum, she has made the discipline of Slope Style her own – competitions judged on “big air”, style, rails and massive jumps. Her job entails travelling the world competing on the World Snowboard Tour as well as the Slopestyle World Cup plus the famous X- Games! With the news that her chosen discipline has qualified as an Olympic event for the Winter Games in Sochi, Russia in 2014 the pressure is on. With only a couple of places available on the GB team Aimee needs some good results this year to qualify. Winning Round 1 of the Snowboard Tour in Austria last year plus some 2nd and 3rd places around the globe should mean that Aimee goes into her new season with sky high confidence. 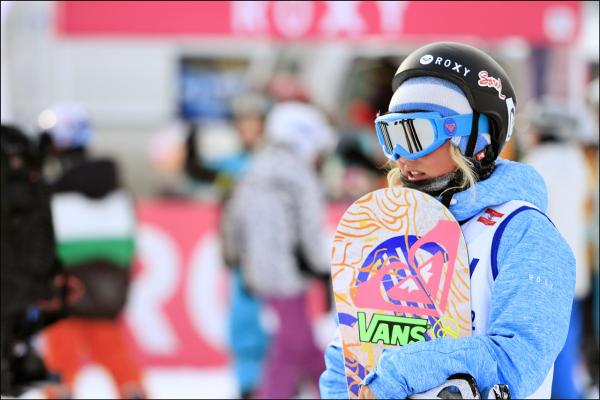 It’s a little known fact however that the average extreme sport athlete uses cycling as their off season sport. Aimee is no exception and luckily for North Down CC she has chosen to train with our club. After only taking to the bike a week, Aimee rode the Etape de Mourne, although it was on the Belfast – Dublin Maracycle that she struck a friendship with other club members. By her own admission she was made to feel very welcome within the club and has since been on many of the organised club rides while simultaneously building a good base fitness for her gruelling season ahead.

Now back on the Snowboard World Tour everyone at North Down wishes Aimee another successful season and best of luck for Olympic selection. As a full time member on the senior GB team Aimee will begin the qualification process for Sochi starting in October after a month’s training in New Zealand. Hopefully when she’s home next Aimee will take some time to join us on one of our group rides and regale us with stories of life on the pro circuit and, fingers crossed, show us her Olympic Medal in a couple of years’ time. 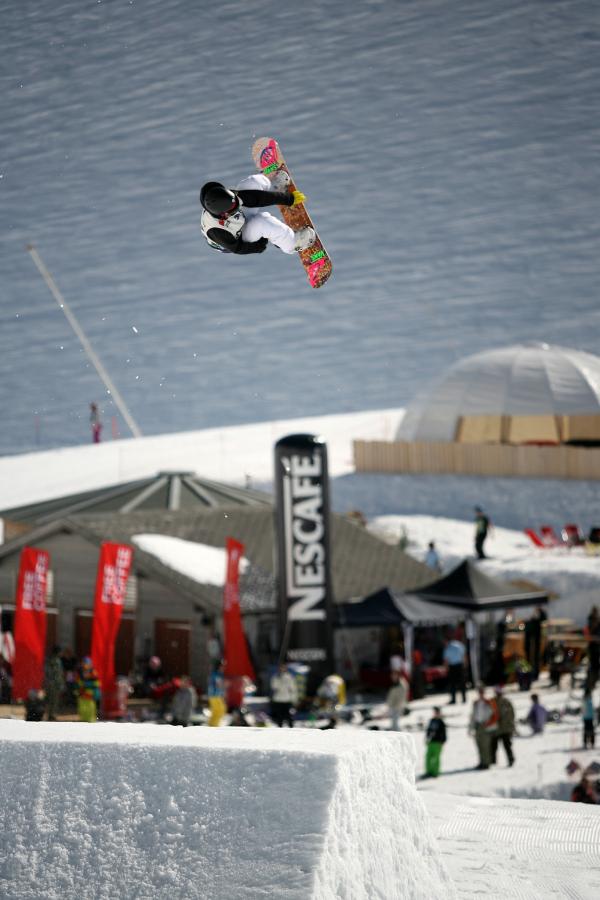