After one of the better days this November, NDCC made a good showing at Round 7 of the Ulster Cyclo-Cross series hosted by Xmtb McConvey Cycles with 16 riders representing the club across 8 races.

The riders in attendance , their class and results are as follows below.. 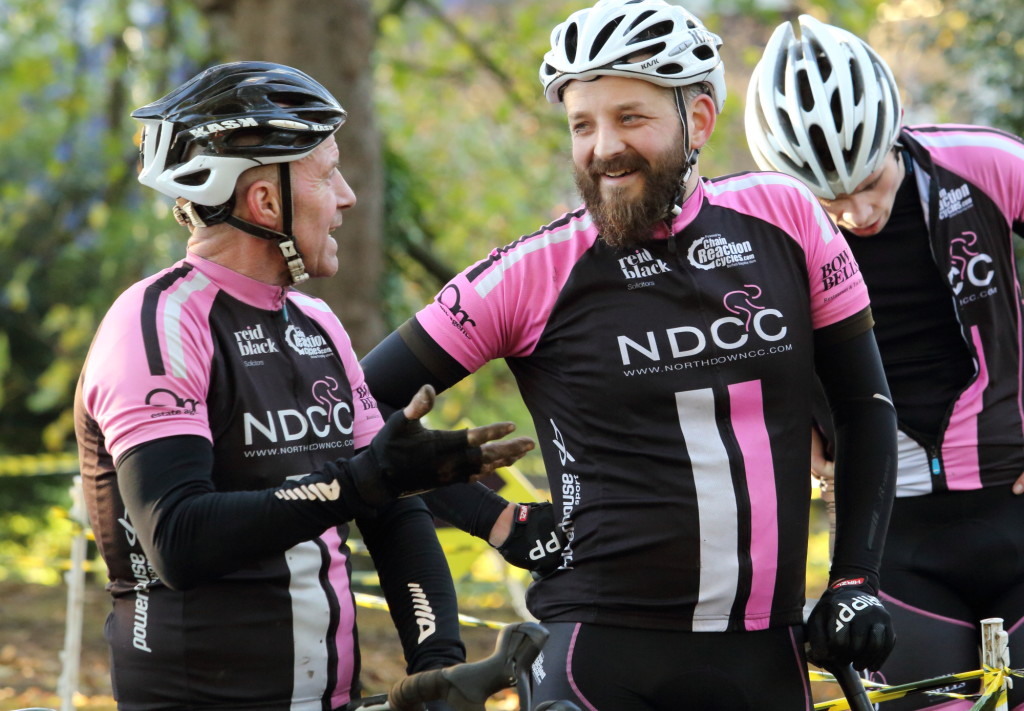 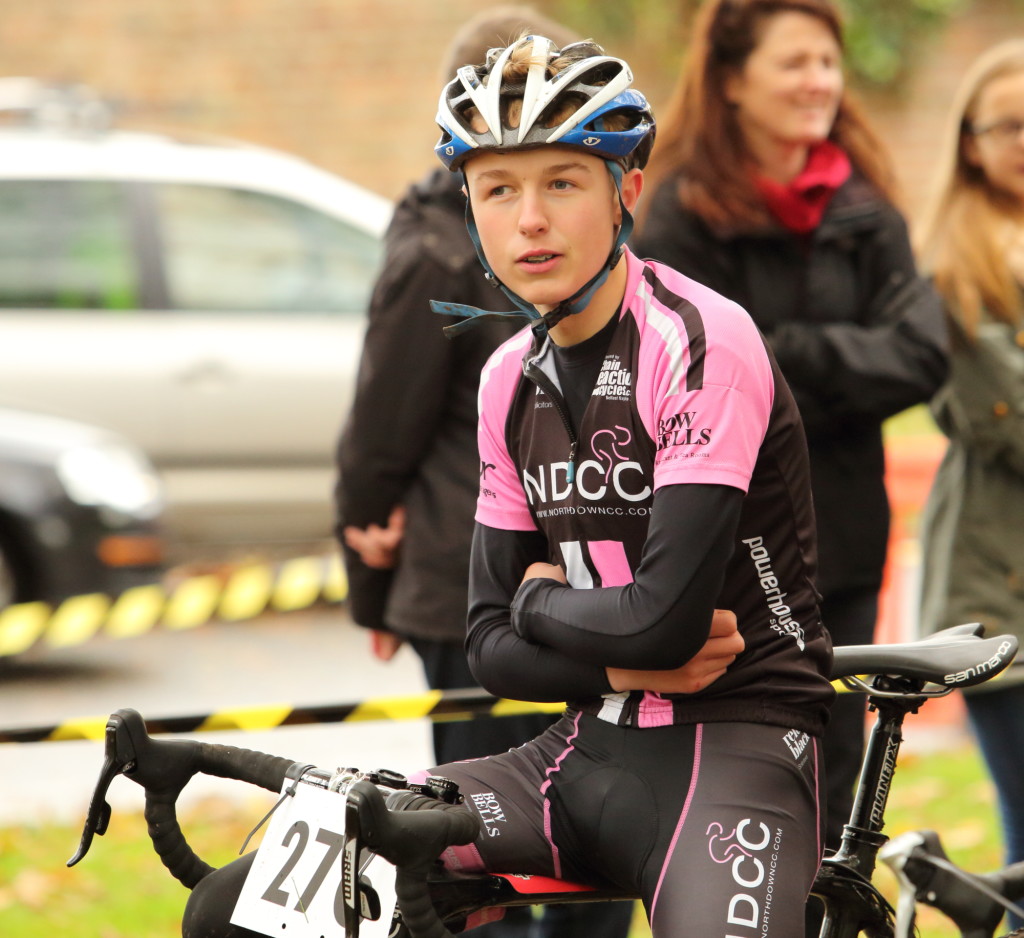 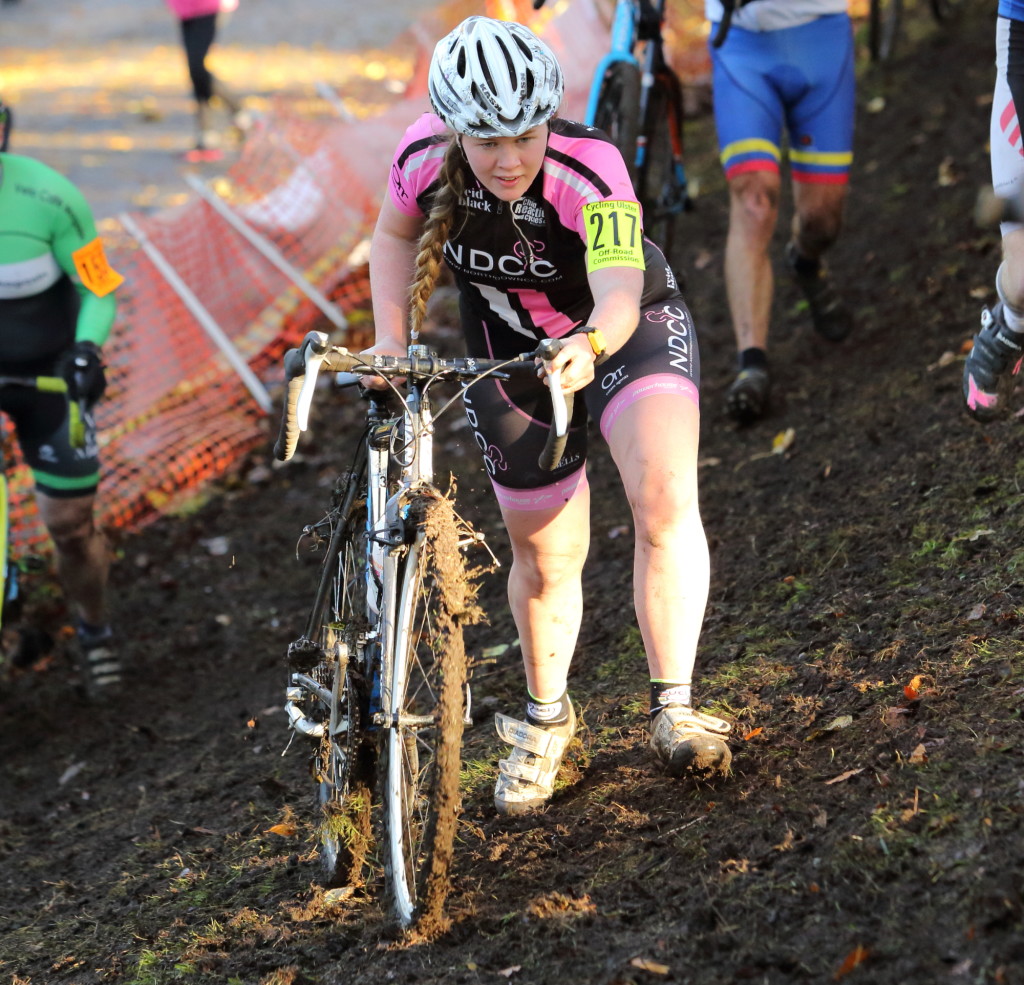 Images Courtesy of The Belgium Project.

Well done to all for their effort. Round 8 sees the series head to St Columb’s Park, Derry/Londonderry and will be hosted by Foyle CC.